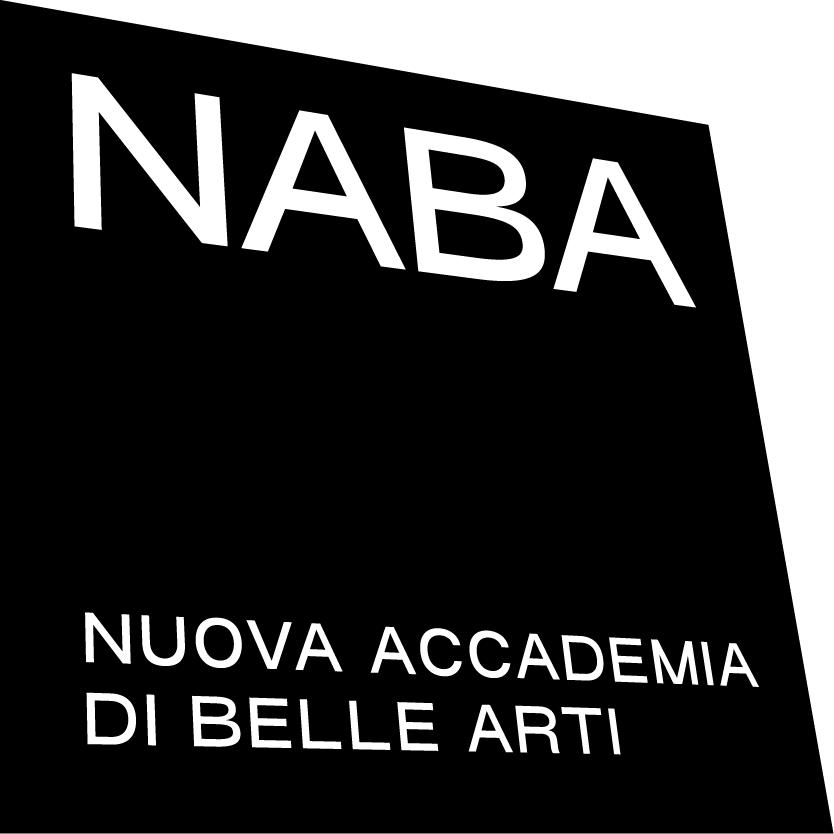 NABA, Nuova Accademia di Belle Arti is an internationally renowned Academy focused on arts and design. Founded in Milan in 1980 upon the private initiative of prominent artists such as Ausonio Zappa, Guido Ballo and Gianni Colombo, it is the largest private Academy in Italy and the first one to have been recognised by the Italian Ministry of Education, University and Research (MIUR), back in 1981. Born with the aim of overcoming the limits of traditional disciplines to introduce visions and languages closer to the contemporary artistic practices and to the system of art and creative professions, NABA has been the first fine arts academy in Italy to offer recognised courses in Fashion, Graphics and Design. NABA’s growth has begun in the ‘90s, leading to collaborations with prestigious cultural institutions, further enriching its educational offer and opening its doors to an increasing number of international students. In 2018, the Academy became part of Galileo Global Education, a leading international provider of higher education. With its two campus in Milan and Rome, NABA currently offers academic degrees equivalent to first and second level university degrees in the Communication and Graphic Design, Design, Fashion Design, Media Design and New Technologies, Set Design, and Visual Arts Areas, that, through a learning by doing approach, constitute a continuous sequence of multidisciplinary experiences generating research and projects. 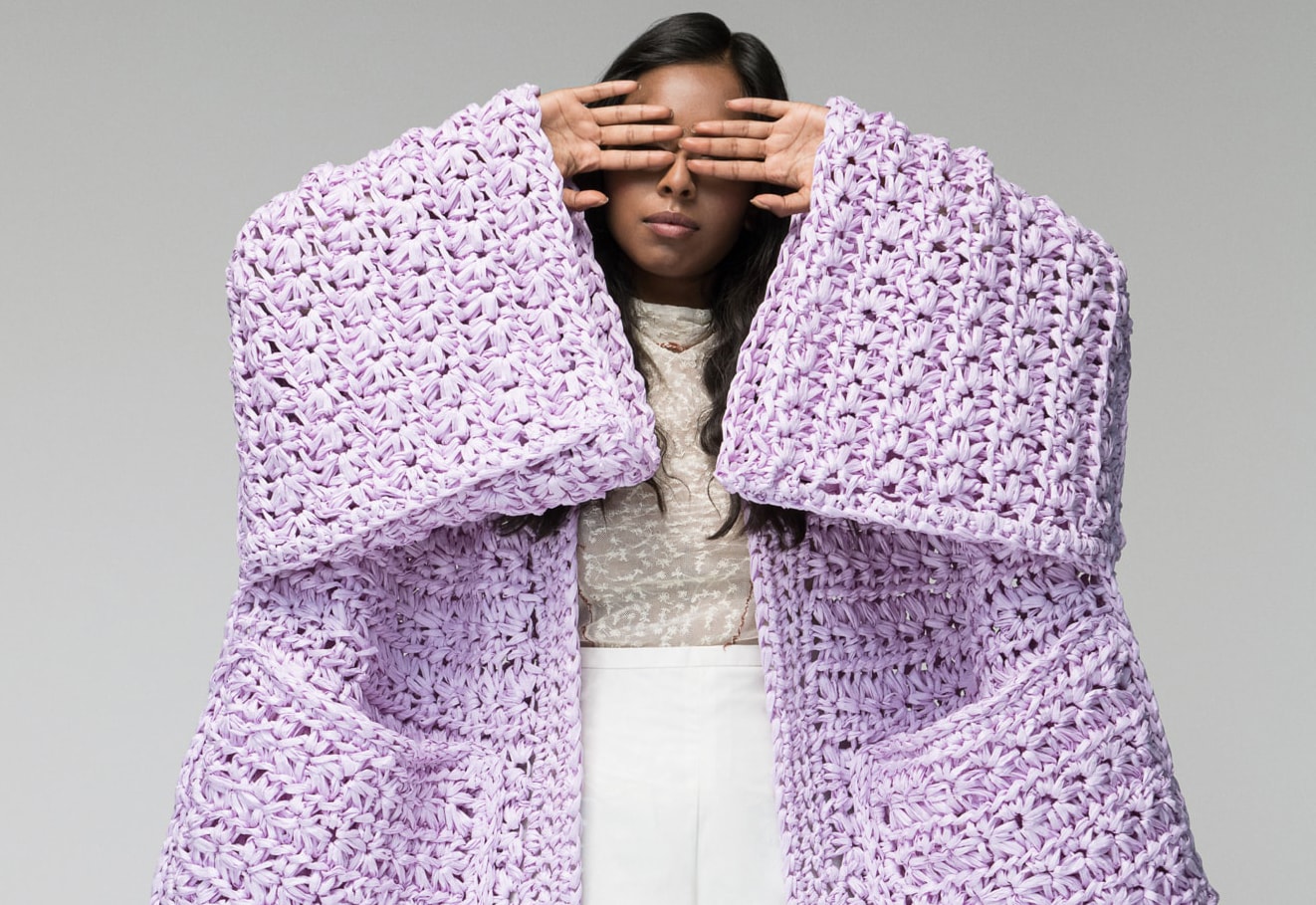 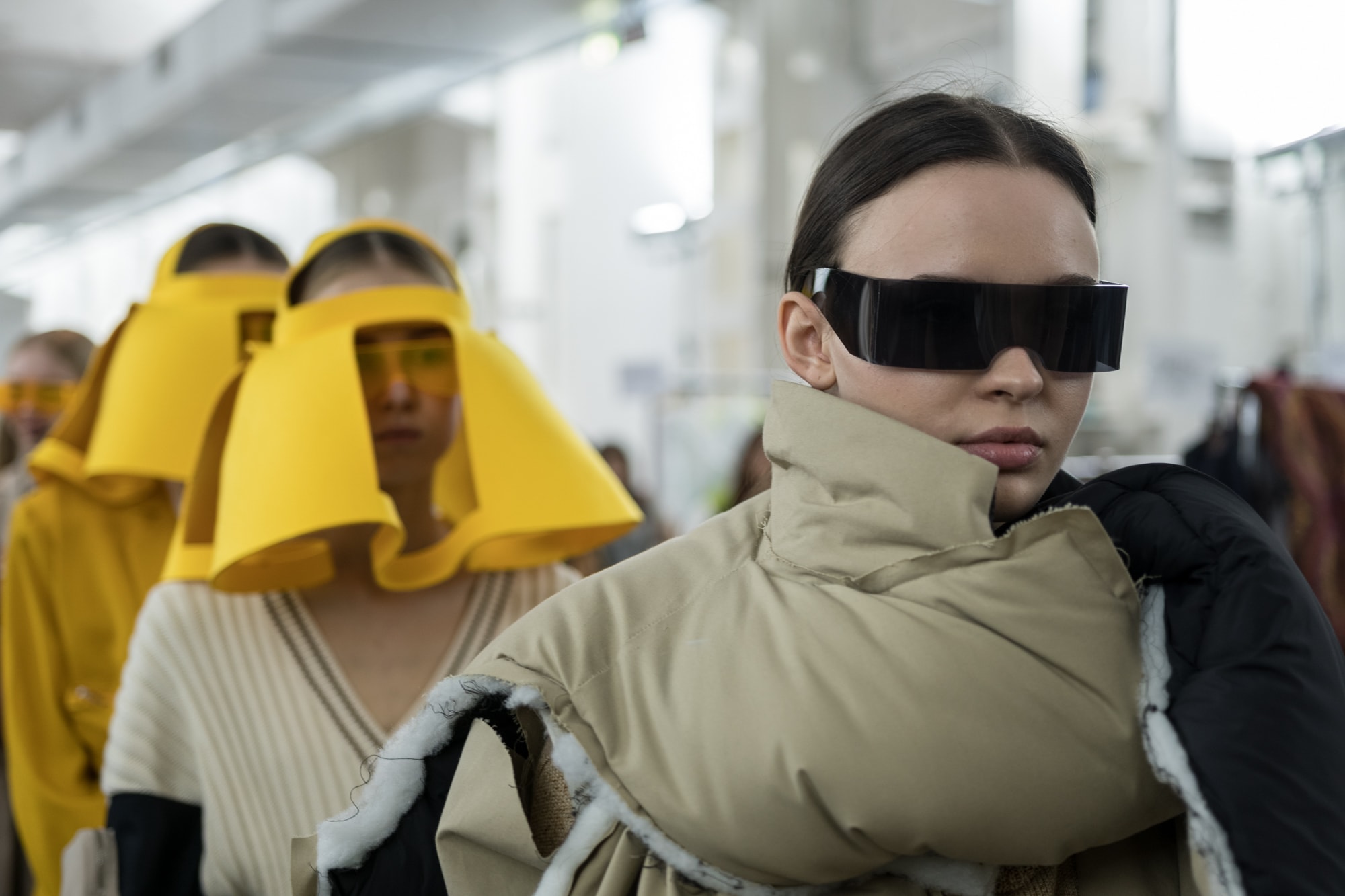 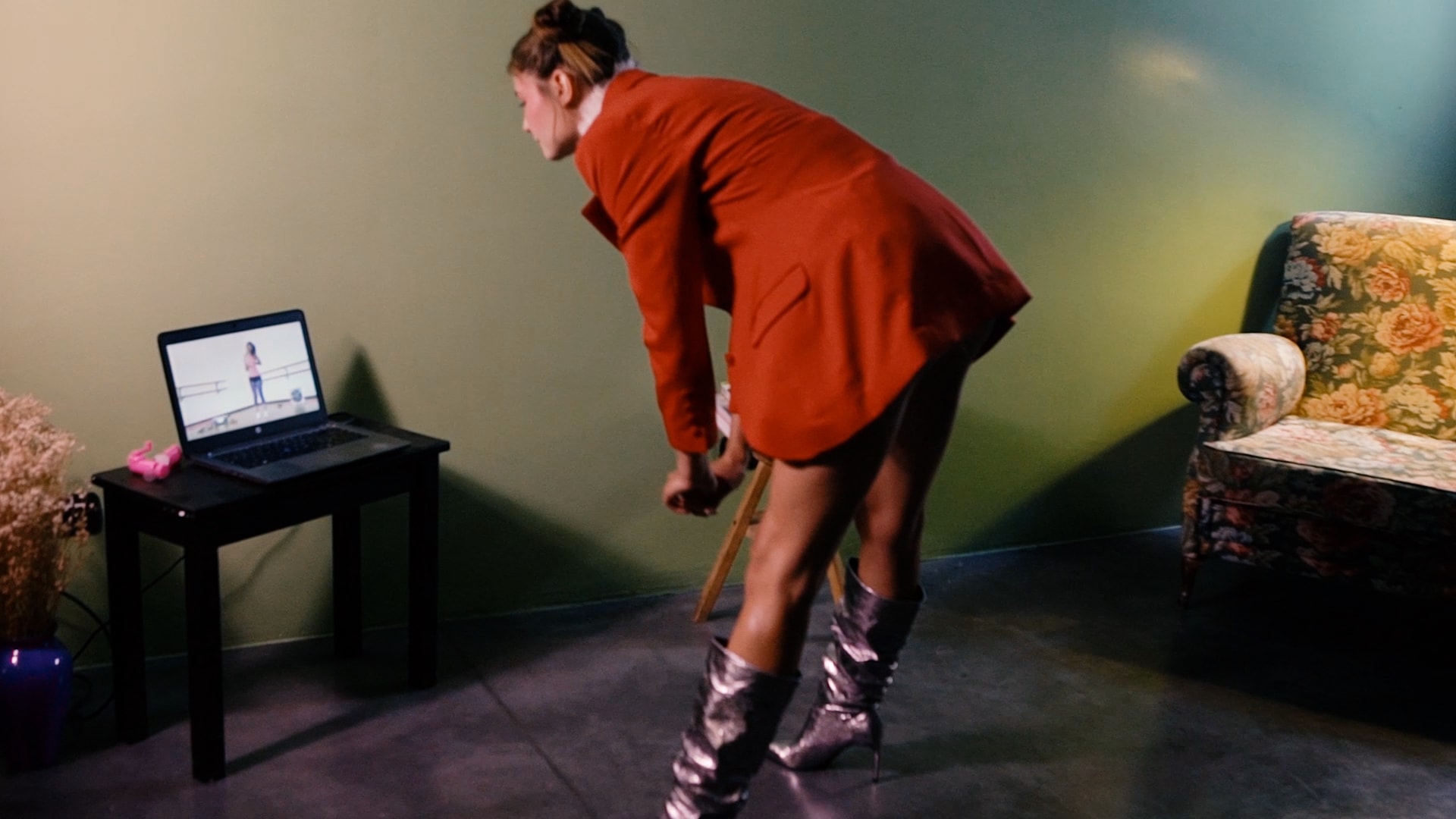 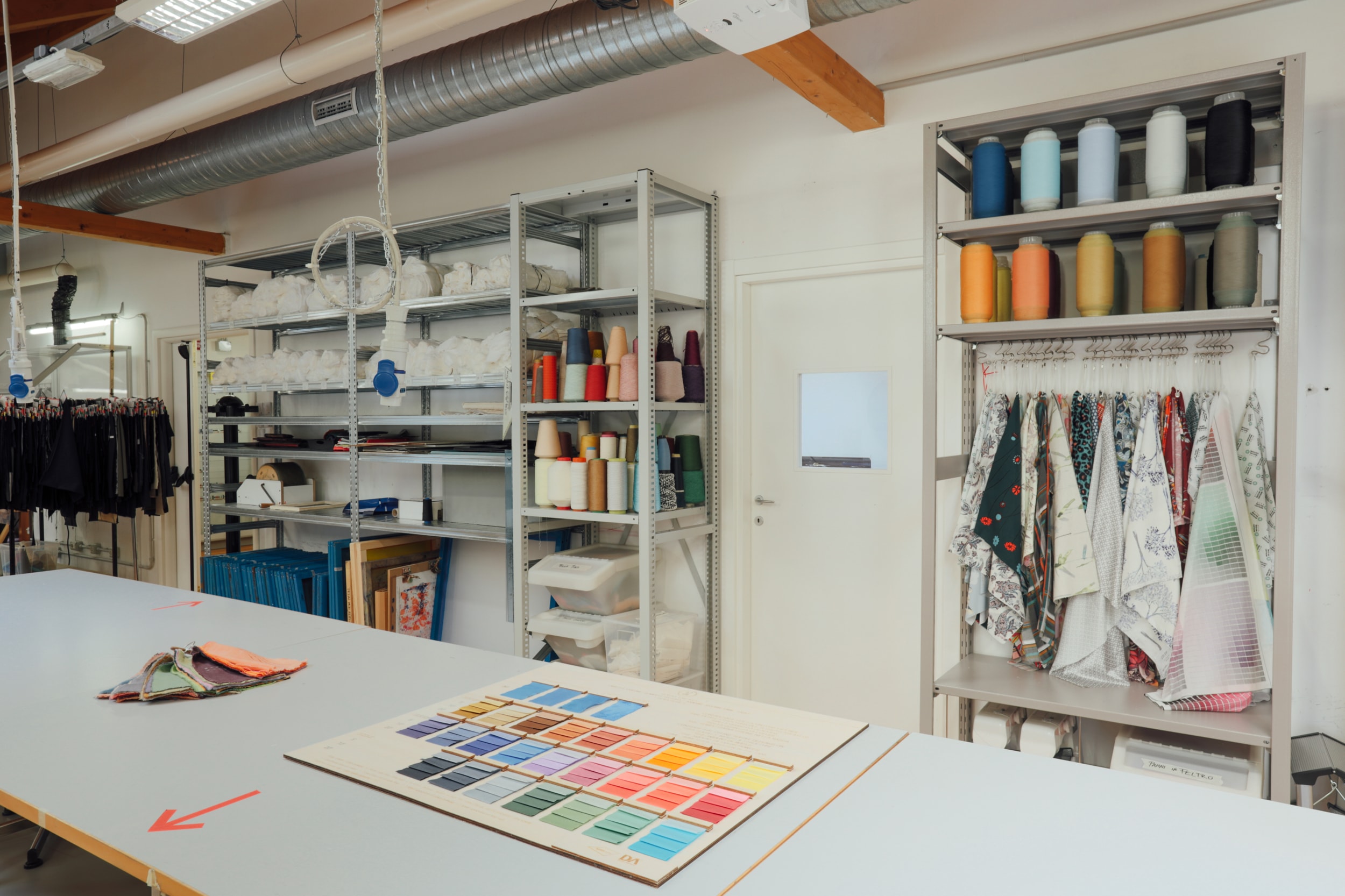 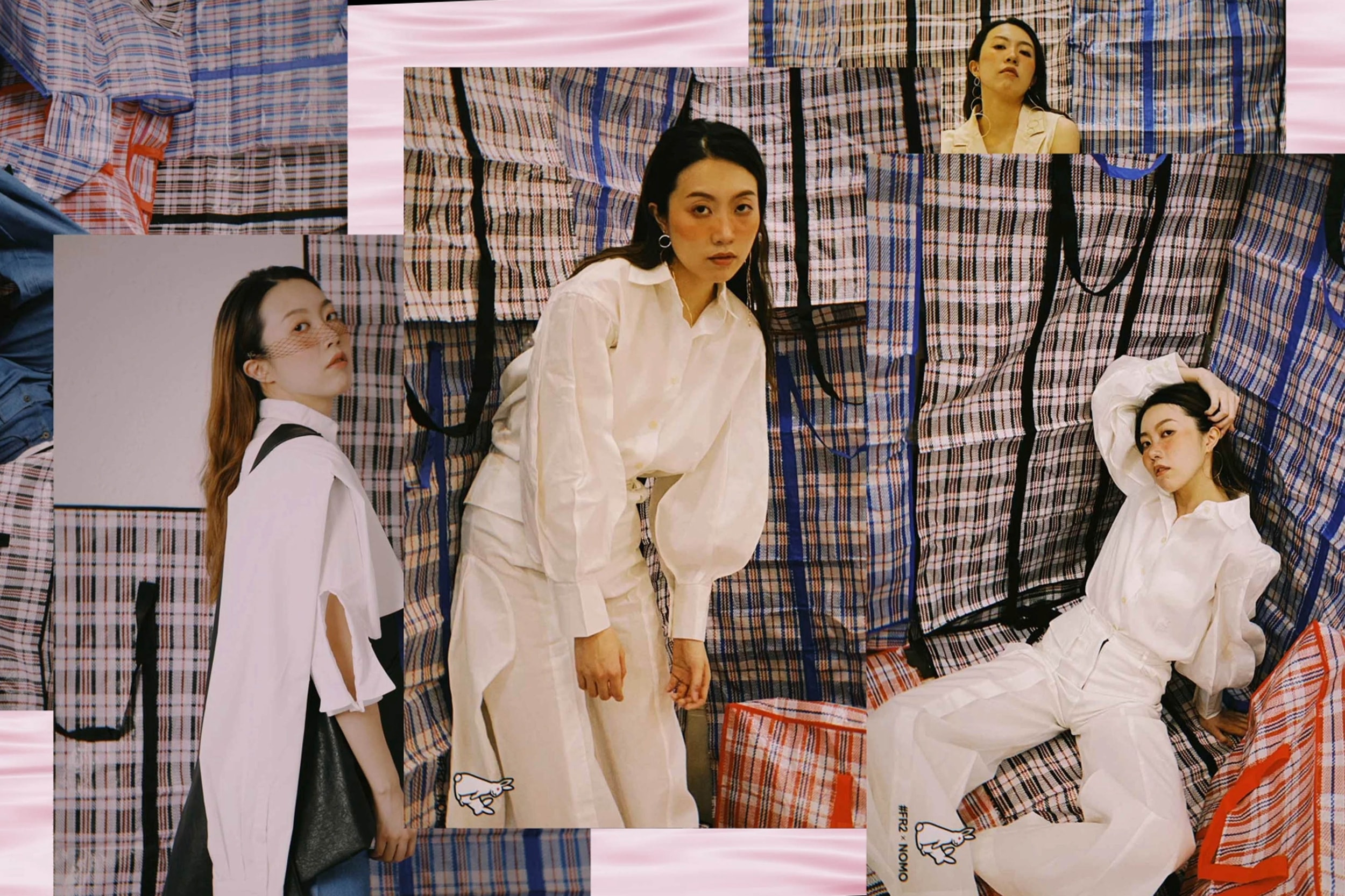 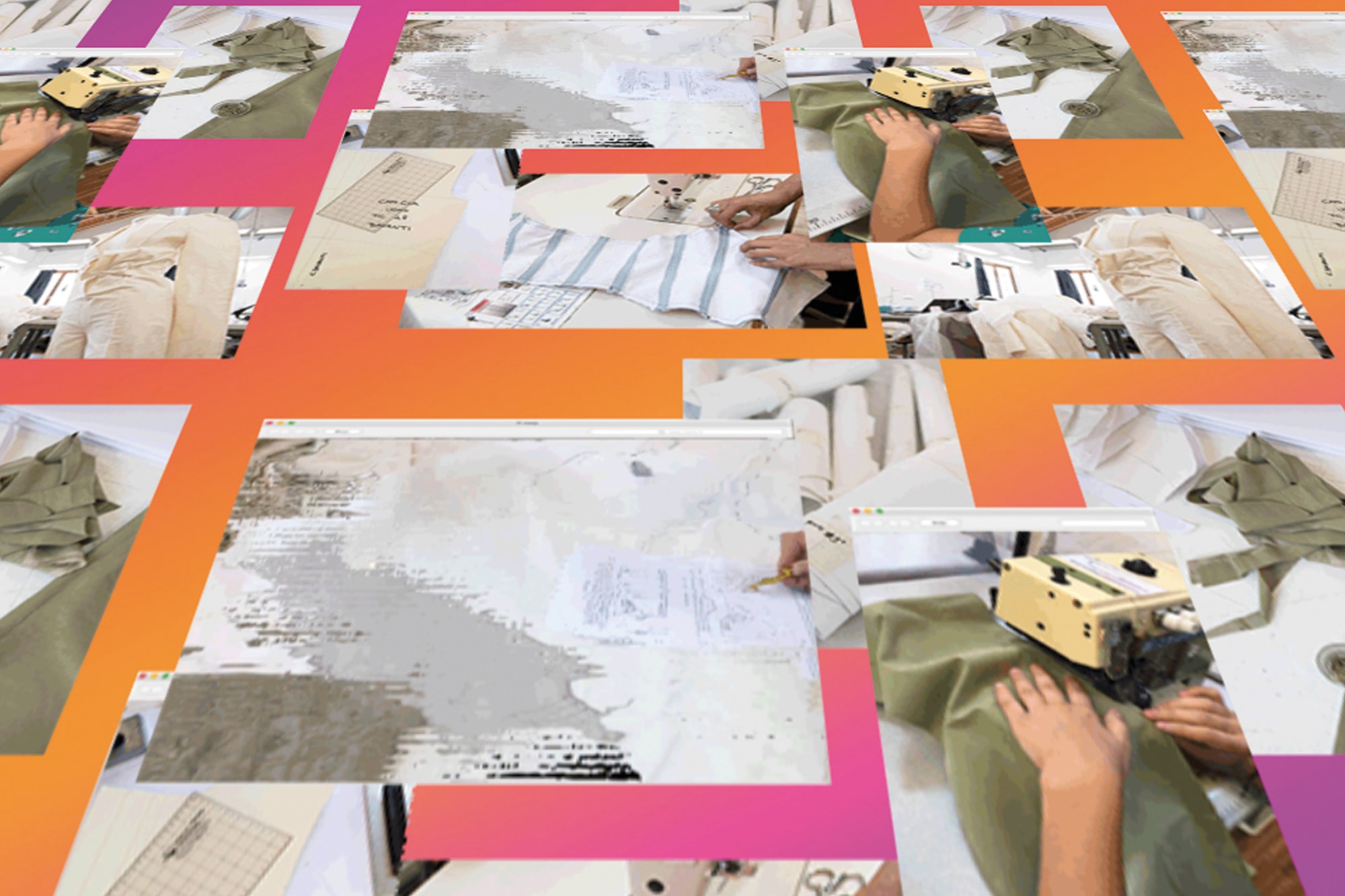 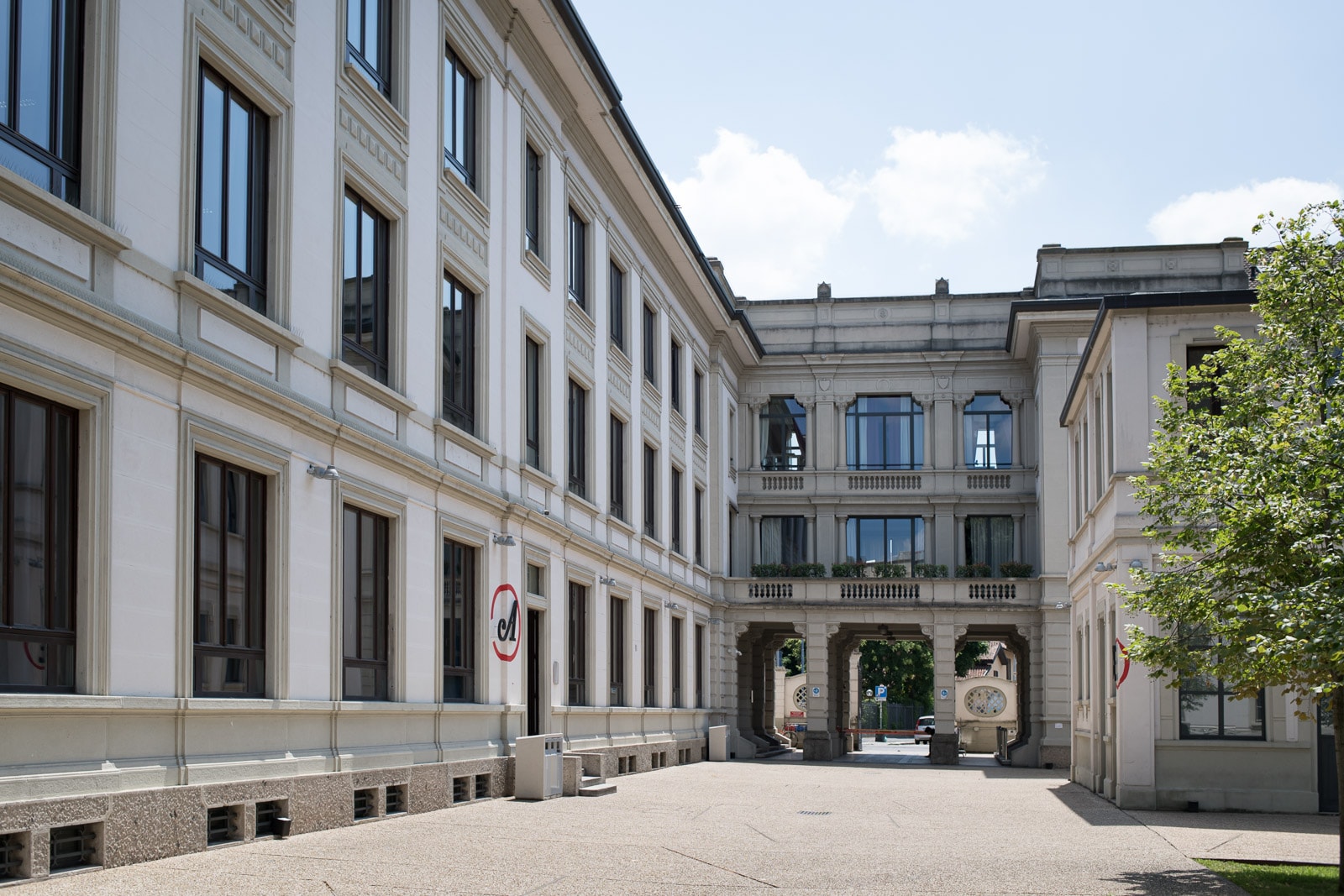 Learning by doing: NABA’s educational path is a continuous sequence of multidisciplinary and innovative experiences generating research and projects in the artistic and professional contexts of current trends. 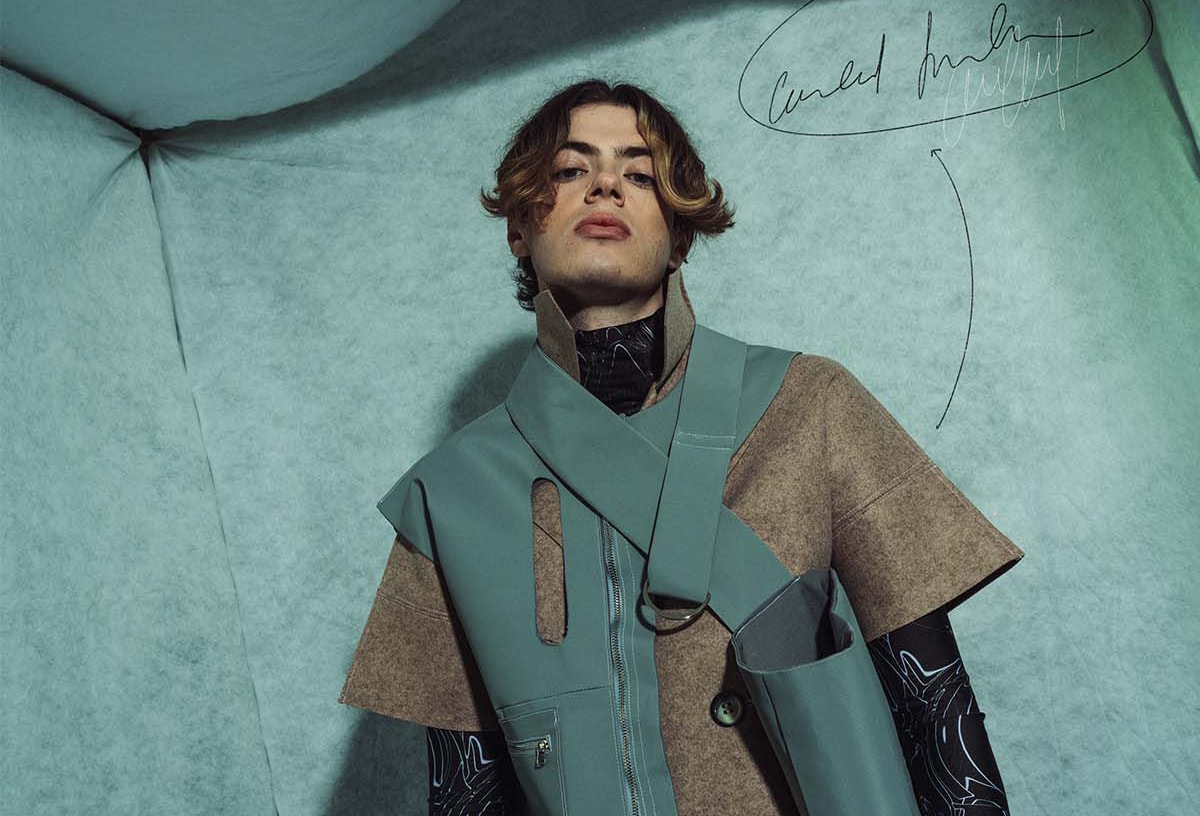 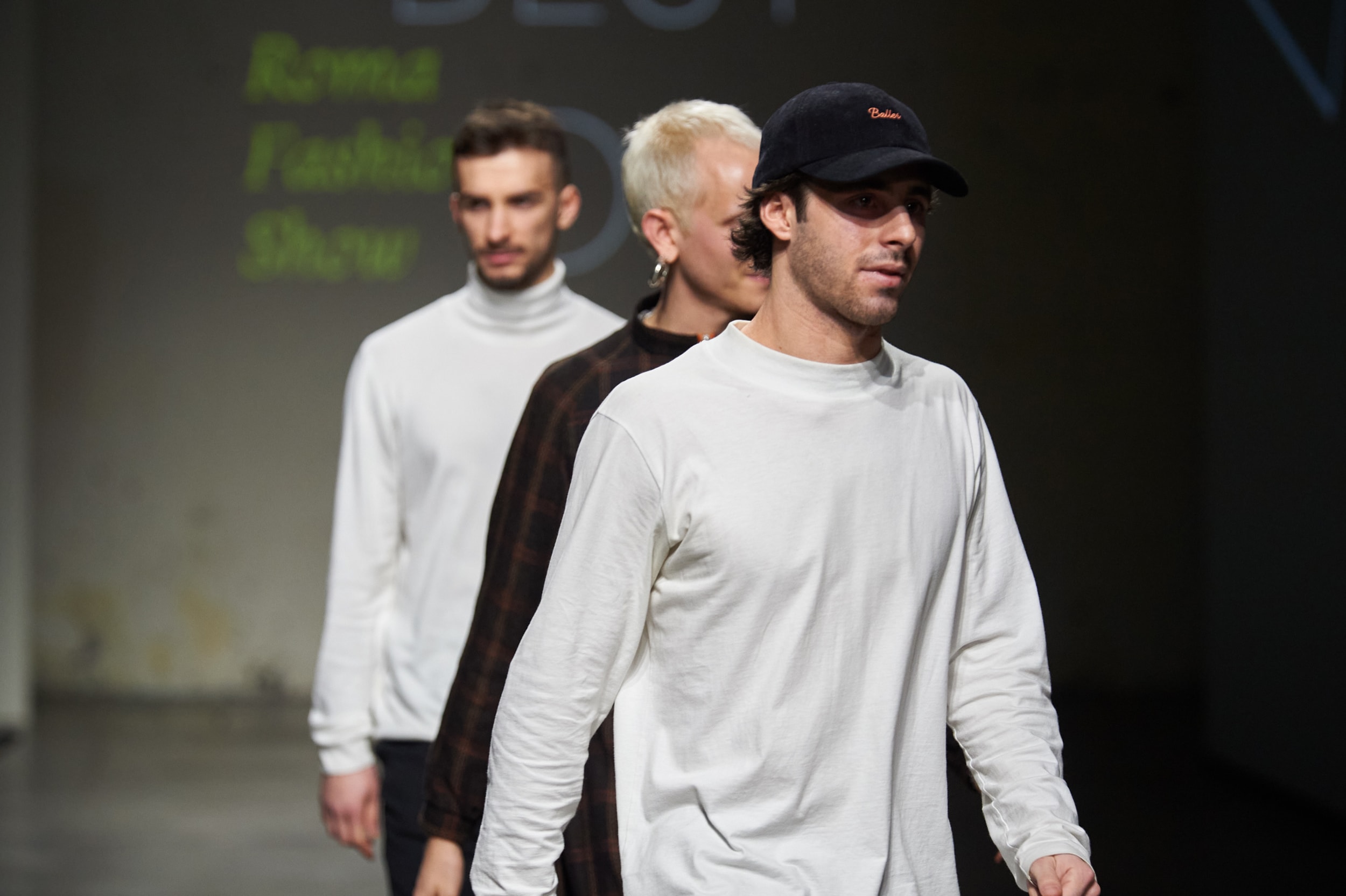